ON THE IMPACT OF GIORGIO PARISI (NOBEL IN PHYSICS, 2021) ON RECENT MATHEMATICAL DEVELOPMENTS

Abstract:Giorgio Parisi is one of the three recipients of the Nobel Prize in Physics awarded  in the year 2021. His work on physical phenomena in disordered/random environments had a significant impact on mathematics way beyond the boundaries of physics. I will present (in light and generally accessible terms) three of Parisi's works and some of their mathematical  offspring: replica symmetry breaking in mean-field spin glasses, domain growth phenomena, and random walks and diffusions with pathwise self-interactions. I'll put emphasis on ideas and phenomena rather than techniques. 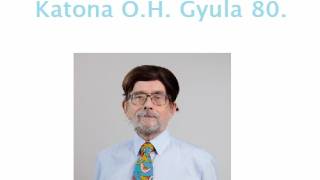 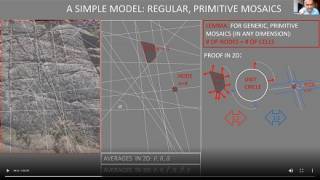 The cube and the natural geometry of fragmentation