The classical Steinhaus problem asks if there is a set in the plane meeting every isometric copy of the integer lattice in exactly one point. Jackson and Mauldin showed in ZFC that such sets exist. The corresponding problem in one dimension had been shown earlier by Komjath. In higher dimensions, the result holds for some lattices but not others. The problem can be generalized by replacing lattices with other sets. One particularly interesting variation is when the lattice is replaced by a finite set. This is known as the finite Steinhaus set problem. The theorem is conjectured to hold for all finite sets, but this is known for sets of sizes 2,3,4,5,7. There is a connection between this problem and certain algebraic structures called pseudo abelian groups. 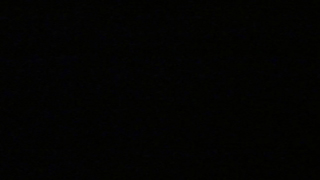