Topology of smoothings of non-isolated singularities of complex surfaces

Milnor fibers play a crucial role in the study of the topology of a singularity of surface. They correspond to the different possible smoothings of this singularity. A description of this fiber is known in some particular cases, but in general it is not, even for isolated singularities. However, the study of its boundary has been an active field of research in the last decades. In different settings, this boundary has been proven to be a graph manifold. (Mumford, 1961, for isolated singularities, Michel-Pichon, 2003, 2014, for a smoothing of a reduced surface with smooth total space, Nemethi-Szilard, 2012, with the same hypothesis, Bobadilla-Menegon Neto, 2014, for a non-reduced surface and a total space with isolated singularity). I will explain how the constructive proof provided by Nemethi and Szilard can be adapted to prove, constructively, the same result for a smoothing of a reduced surface with any total space. This allows the hope for a characterization of the manifolds bounding Milnor fibers of surface singularities. Furthermore, I provide a simple algorithm for computing the boundary of the Milnor fiber, in the case of a surface defined by a generic function on a toric germ. 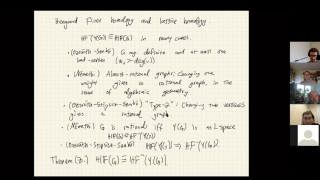 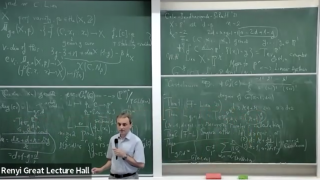 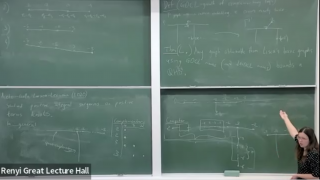